Summary of Committee meetings held in 2020

This case was considered by the NOAH Code of Practice Committee on Friday 31/01/20. It involved a complaint brought by Boehringer Ingelheim Animal Health (complainant) against Bayer Animal Health UK (the respondent) regarding statements made to veterinary practices by sales representatives of Bayer UK in a number of sales territories about the efficacy of NexGard Spectra® to prevent angiostrongylosis. The statements referred to false case reports about NexGard Spectra® and its efficacy.  Ahead of the case hearing, it was accepted by Bayer UK that the reports were false and that the statements should not have been made and that there were breaches by their representatives of the following clauses of the NOAH Code:

(iv) not directly or by implication disparage the products or services of other companies;

11.2        Representatives must at all times maintain a high standard of ethical conduct in the discharge of their duties.

The Committee was also being asked to consider whether the conduct of the Bayer representatives was in breach of clause 3.1 of the Code;

3.1          A Promotion must never be such as to bring discredit upon, or reduce confidence in, the animal medicines industry;

The Chair explained that the Committee must consider whether the activities of the Respondent have brought discredit upon or reduced confidence in the animal medicines industry which is a breach of Clause 3.1 of the Code.

The Chair summarised the Parties’ positions being that whilst the admitted practices were of a serious nature, Bayer UK’s stance was that the sales activity was carried out by a small number of representatives which was dealt with very quickly and that there was no involvement of senior management in the spread of such information.

The Chair directed the Committee to section 4.2 of the Rules of Procedure of the Code dealing with the sanctions that the Committee can consider upon the finding of a breach by the Committee.

The Committee considered the fact that the false reports related to Suspected Lack of Expected Efficacy (SLEE) reports which stated that NexGard Spectra had failed to prevent angiostrongylosis, which it is licensed to prevent. The Committee discussed the expected pharmacovigilance duties for the relevant parties where a veterinary medicine is suspected of not achieving what it is licensed for in its SPC. The pharmacovigilance process is a key aspect of monitoring safety and efficacy of veterinary medicines on an ongoing basis and is important for regulation of veterinary medicines.

The representatives of the Complainant and Respondent then joined the Committee meeting.

Boehringer Ingelheim views on the case (the complainant)

The Complainant explained that the activity related primarily to spoken words and there were no physical promotional materials. The representatives presented an overview of the activity in question, based on the reports Boehringer Ingelheim had received from veterinary practices about what had been said by representatives of Bayer Animal Health about NexGard Spectra®.

The Complainant presented information to demonstrate that veterinary practices were seriously concerned about the efficacy of NexGard Spectra® and that the trust in the efficacy of their product had been undermined.    The Complainant urged the Committee to consider that the damage caused by the activity could have spread wider than the practices where it definitively took place e.g. word of mouth conversations in the veterinary community.  The Complainant also believes this activity calls into question the pharmacovigilance reporting system for veterinary medicines.

The Complainant stated that in their view, a letter (as well as phone calls) sent by the Respondent to correct this false information did not go far enough to repair or limit the damage caused by the activity.  In their view the letter from the respondent did not adequately explain the errors in the case reports, nor explicitly state that the reports were false.

Bayer Animal Health UK views on the case (the respondent)

The Bayer Animal Health representatives made it clear that they had taken this matter extremely seriously and that they acted promptly to ensure that the activity was immediately and decisively stopped.  The Respondent stated that they took their membership of NOAH and any alleged breach of the Code of Practice very seriously. The Respondent described the steps that were immediately taken including telling any staff involved to cease such activity immediately and reminding them of pharmacovigilance processes and obligations. They had undertaken further NOAH Code of Practice training of staff, acted promptly to cease the activity and they maintained that no further activity occurred after 19 September 2019.

The Respondent then described the process of investigating the matter, identifying the team members involved (covering four territories of the UK within Bayer’s sales structure) and the practices that may have been affected. It stressed that a very precautionary approach was taken to ensure all practices that may have received the incorrect information were contacted to correct this.

The Respondent stated that their veterinary advisers contacted the practices that had been identified as being in receipt of false information regarding NexGard Spectra® both by phone and following up in writing.  The purpose of the phone calls and letters was aimed at addressing and correcting any reference to the false case reports.

The Respondent also described that once this issue was identified face to face retraining was delivered to the sales representative team, which focused on their obligations and responsibilities under the NOAH Code of Practice.

After discussion and deliberation, the Committee decided, by a majority, that the conduct of Bayer UK’s representatives did breach Clause 3.1 of the NOAH Code, which states: “A Promotion must never be such as to bring discredit upon, or reduce confidence in, the animal medicines industry”.

In particular, the Committee found (and it was not disputed) that the statements had been made to several veterinary practices by a number of sales representatives in a number of sales territories and that there was no basis whatsoever for making the statements. The false statements had led several veterinary practices to question the efficacy of NexGard Spectra® and indeed to question whether or not such an indication for use should have been granted by the regulatory authorities.

In the Committee’s view false statements by a NOAH member’s representatives about the efficacy of a competitor product of another NOAH member strikes at the heart of the Code and will inevitably reduce the confidence that veterinary practices have in the animal medicines industry and their representatives.

The Committee was also of the view that Bayer UK, once aware of the activities, had not taken sufficiently effective steps to make clear in correspondence to the affected veterinary practices that the statements of its representatives were false. Whilst letters had been sent to several practices, the letter content was not sufficiently clear in stating that the statements were false and there were no such case reports.

Whilst the Committee accepted that the conduct of Bayer UK’s sales representatives was not sanctioned or approved by senior management, the false statements had the effect of undermining confidence that veterinary practices have in the animal medicines industry. The Committee concluded that this represented a breach of clause 3.1 of the NOAH Code. NOAH members must take responsibility for the conduct of their sales representatives.

The NOAH Code emphasises the “importance in the public interest of providing accurate, fair and objective information on animal medicines so that rational decisions for prescribing” can be made. Ethical promotion of animal medicines lies at the heart of the Code to which all NOAH members are bound.

Finally, the Committee decided that an advertisement should be published in the veterinary press giving a summary of the Case decision.  The Committee considered that there was a real possibility that further practices had been told about the false reports, either by the Respondent’s representatives or by veterinary practitioners who had been told about the false reports by the Respondent’s representatives. There was therefore a need for all veterinary practices to know that the statements were false. The Committee agreed that this advertisement was to be placed in the Veterinary Times and the Veterinary Record by the NOAH Executive as outlined by Rule 4.2 (c) of the Rules of Procedure.

Following the case Bayer Animal Health UK are required to sign an Undertaking which states the following;

(a) State that NexGard Spectra® is ineffective at preventing angiostrongylosis; 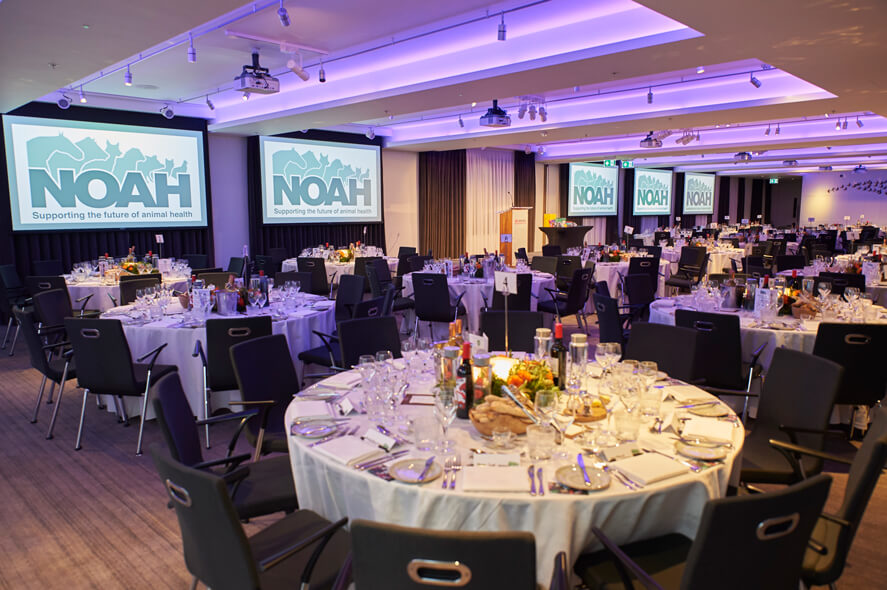 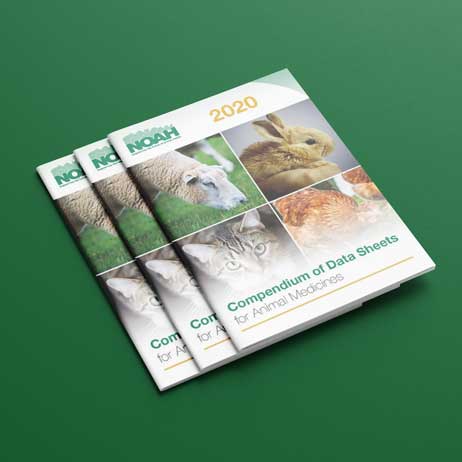